Home » Why Precious Metals? » Why Silver?

In 1980, even with the silver price at a historical high, four billion ounces of above-ground silver existed. Today, because of silver’s dual role, only one billion ounces exist.

Reasons to own silver include:

Silver has a historic role as a monetary metal

Silver remains historically undervalued, even more so than gold. In 1980, when record amounts of silver were stockpiled, the gold:silver ratio was 16:1. Currently the ratio is fluctuating around 51:1. At a 16:1 ratio, silver today would be over $213 an ounce when compared to the price of gold.

Silver remains historically undervalued, even more so than gold. In 1980, when record amounts of silver were stockpiled, the gold:silver ratio was 16:1. Currently the ratio is fluctuating around 51:1. At a 16:1 ratio, silver today would be over $100 an ounce when compared to the price of gold.

One of silver’s most unique features is its disproportionately large short position on the COMEX that has yet to be covered. Although “commercial traders” in most markets are commercial producers who wish to guarantee a fixed price for their corn or their copper, in the precious metals markets, bullion banks hold the largest short positions.

This trend continued through 2013 and could be important if gold and silver continue to make strong advances as they have since the beginning of 2014. The “too-big-to-fail” banks who hold these short positions are relying on a stable silver price. These large short positions could cause significant price acceleration as they are extremely vulnerable to a short squeeze.

Silver has industrial uses that no other material can replace. It is malleable and ductile, and is capable of being formed into fine jewelry, hammered into thin sheets and extruded into microscopically thin wires. It is a superior conductor of heat and electricity. It is highly reflective, which is why it is used in mirrors. It also has antimicrobial properties that make it ideal for surgical applications, and as an additive to everything from paint to clothing. Although silver is no longer used in the photographic process, its use in solar panels or photovoltaics, has increased significantly—especially in China.

Because of its dual role, silver has never faced greater demand than it does today. Silver demand increased significantly in 2010, but fell back slightly in the next two years. To quote Scotia|Mocatta’s 2014 Silver Outlook Report:

Silver demand will likely increase exponentially as investors begin to awaken to the fragility of the world’s economic situation and this is why silver is such an important metal.

Although silver mine supply reached 1,048.3 million ounces in 2012, the yearly amount of mined silver has been less than demand for the last 17 years.

There are very few pure silver producers accounting for only 21 percent of the silver supplied in 2012. The remainder comes from old scrap (24 percent), as a byproduct of gold mining (10 percent) a byproduct of lead and zinc mining (29 percent )and as a byproduct of  copper mining (15 percent) . This could be problematic in the event of an economic slowdown. Currently Mexico leads the world in silver production, followed by Peru. Above ground stocks were only 261.3 M oz in 2012, less than a third of the ounces produced and used in 2012. This is a pittance compared to the vast above ground stocks held by countries like the United States as part of their strategic reserves.

We can see why silver has the monetary properties of gold combined with strong and growing industrial uses. These attributes make it the perfect portfolio complement to gold. 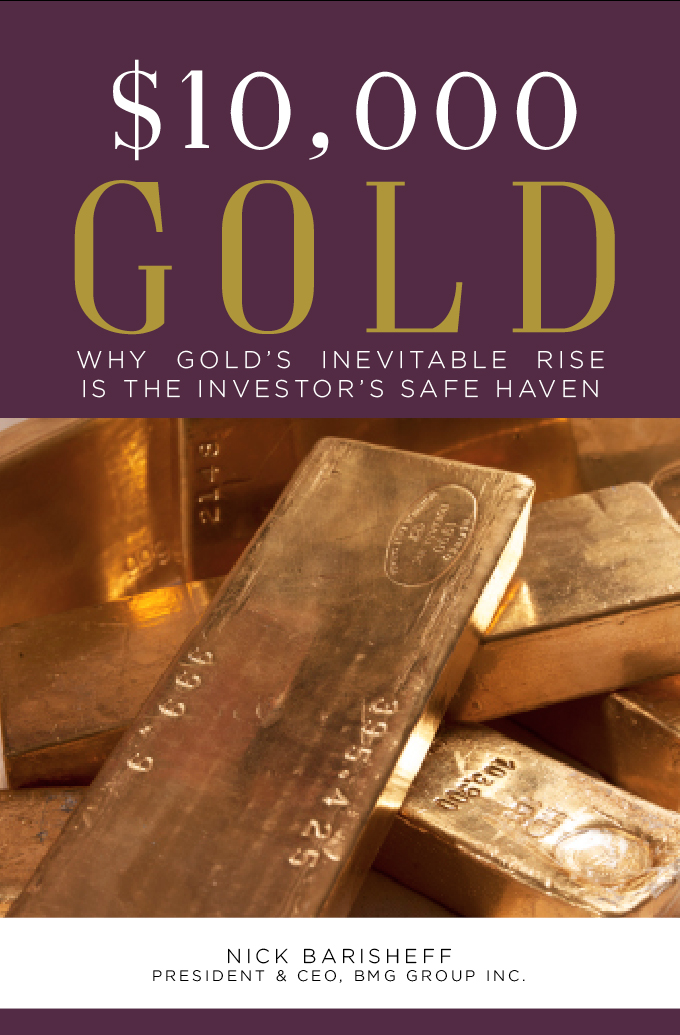